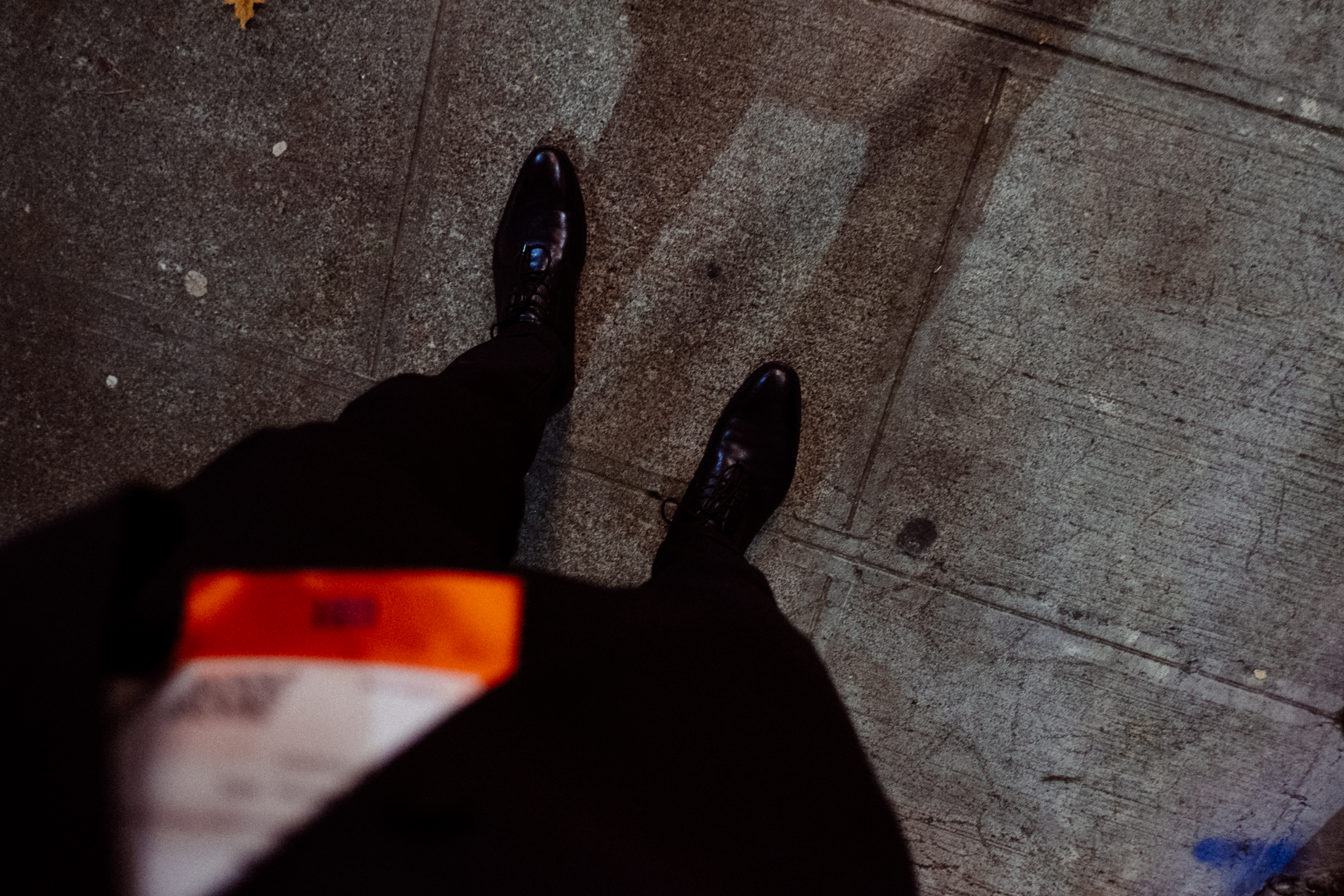 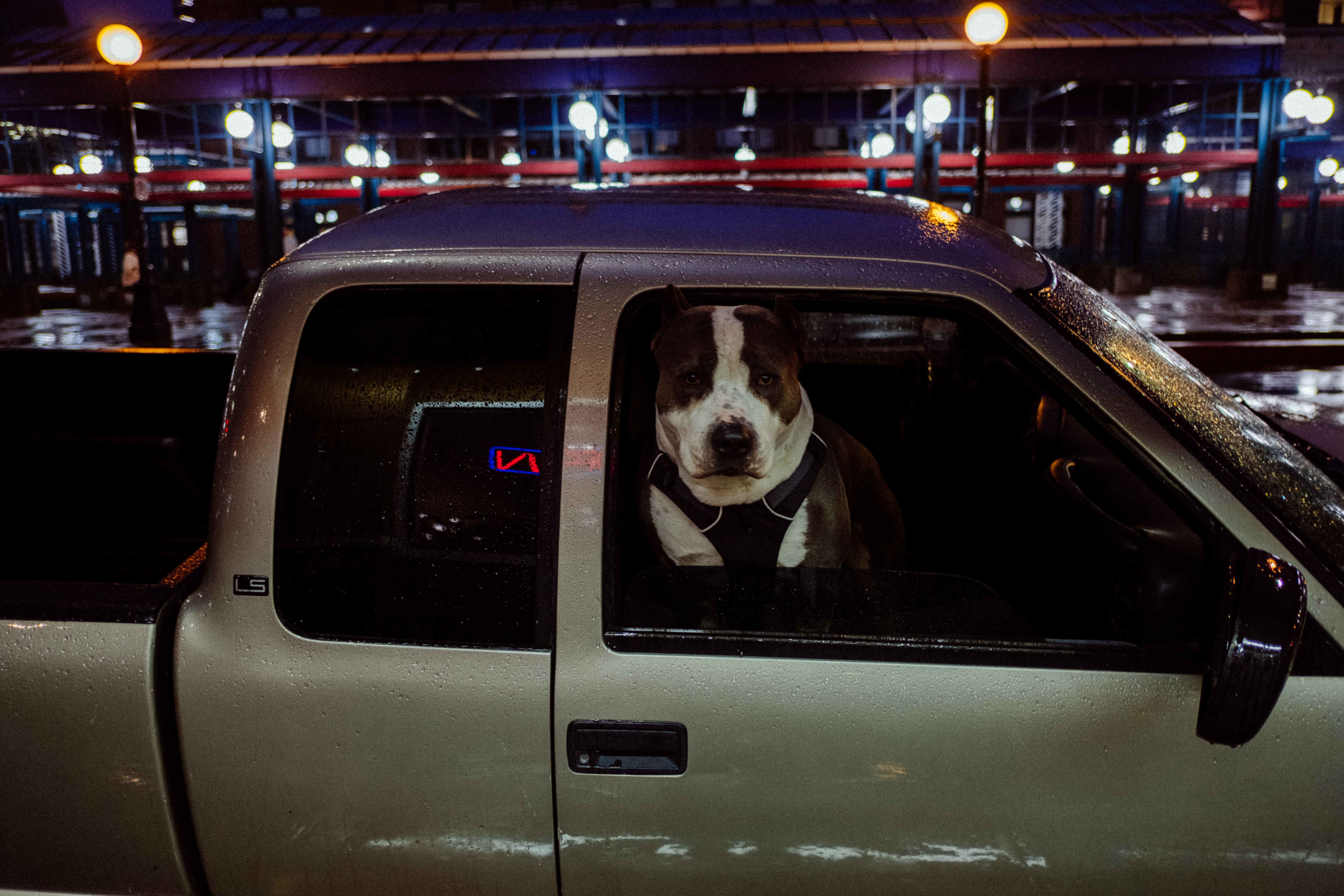 I traveled to Seattle for CIST 2019, now a part of INFORMS 2019. I never expected that I will drink several bottles of beers that day and I was half-drunk when I am walking to a bar called Pine Box with some professors.

I wasn’t the talkative type (plus, as a second-year Ph.D. student, what can you talk about while they are talking about the origin of a conference back in the 1980s?), so I just grabbed a beer and listened to their conversations. The beer was like a shield, to justify my silence. However I kept drinking up the bottle, so I kept getting a new one, which means I drunk a lot of beer. That explains why my photos from that night were mostly blurred.

A day after CIST, I’ve got a morning to explore the city before I need to head to the airport.

Seattle doesn’t have something special in the downtown, like most of the cities in the US (I guess). So I checked out Pike Market recommended by a friend.

Traveling alone in Pike Market on a Saturday gives you an extra feeling of solitude. Everyone is with someone, but no one is with me. 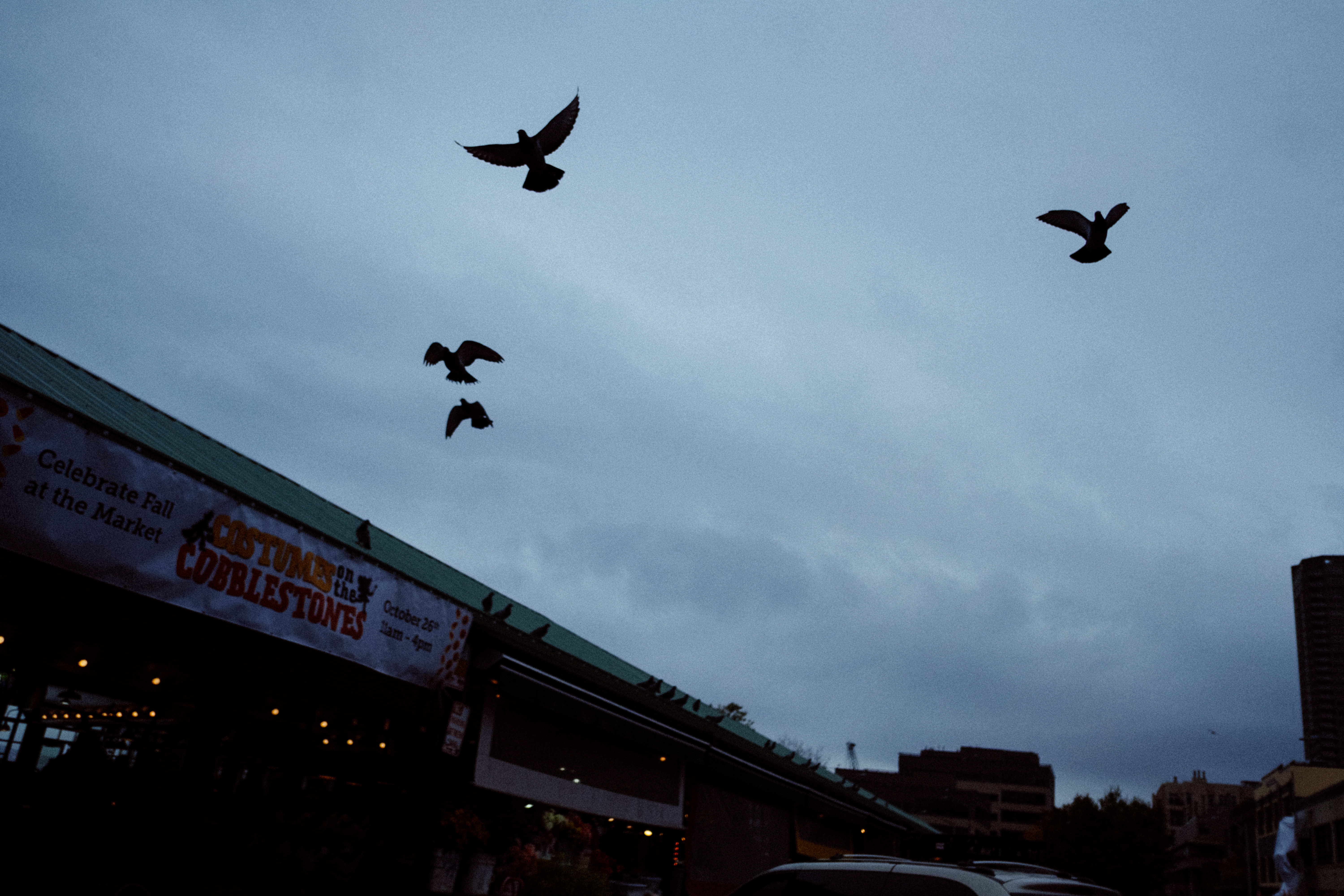 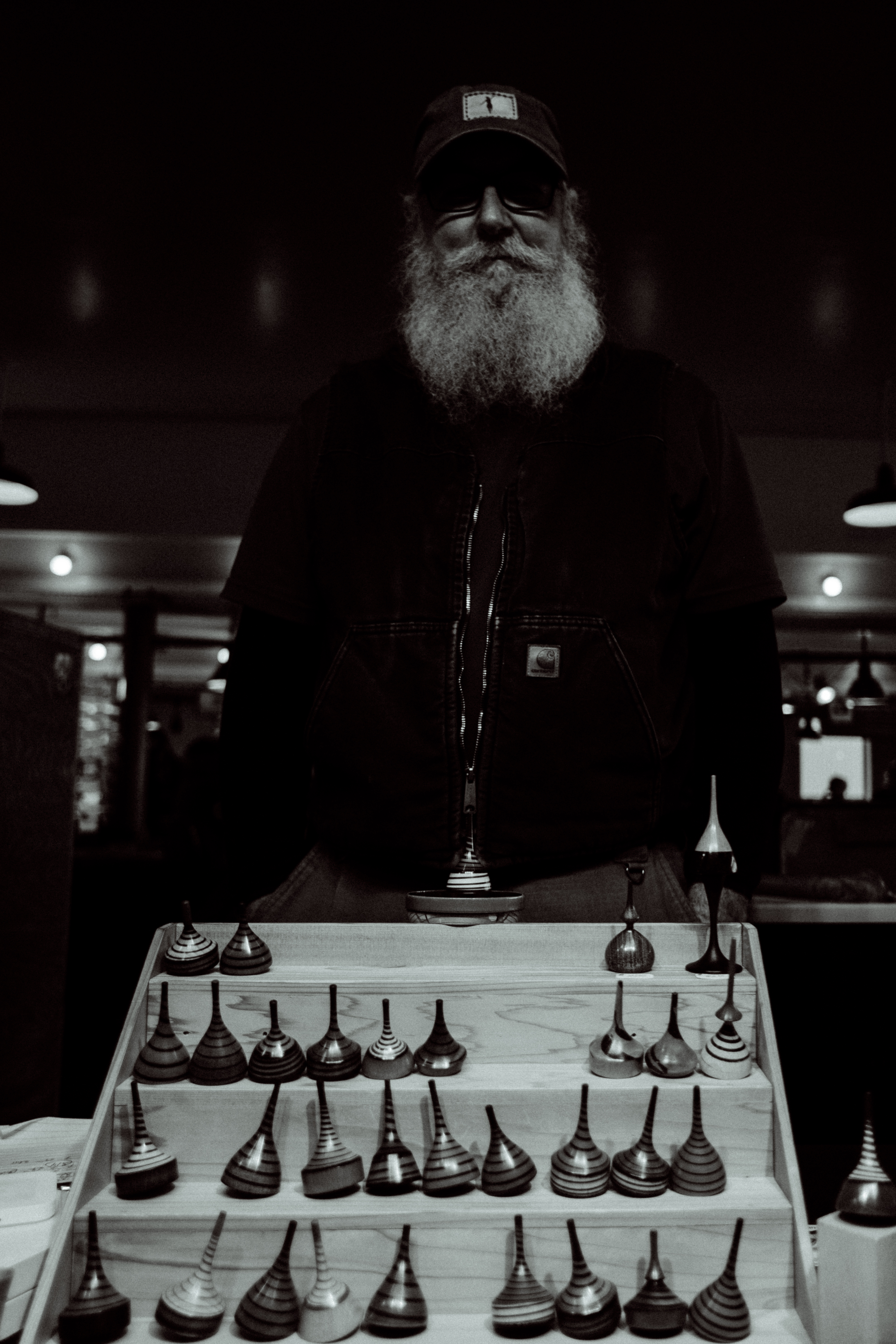 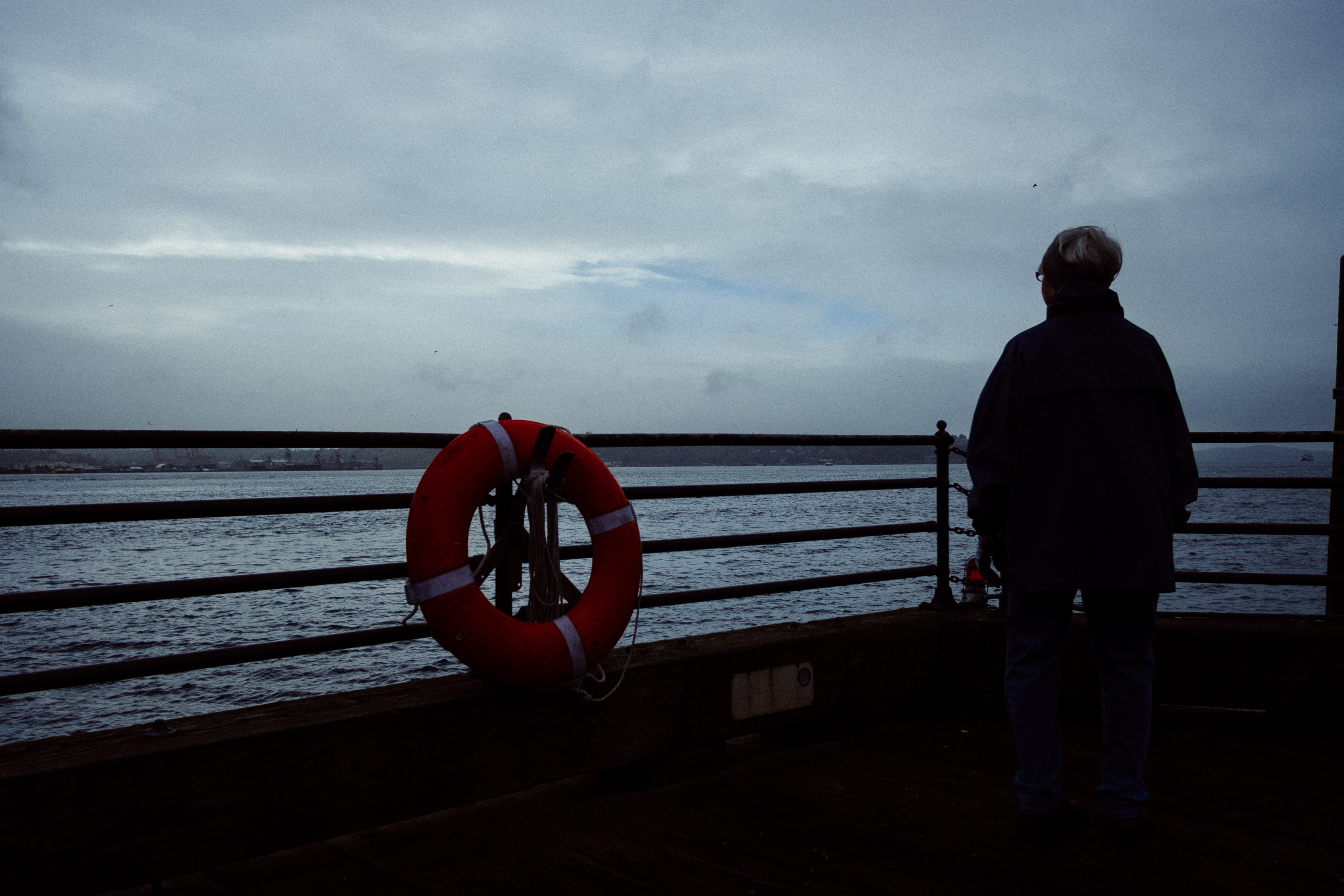 It has been a while since I got used to solitude, and I need to live with it.